(Arnie Aurellano) Rep. Ilhan Omar, D-Minnesota, has introduced the Rent and Mortgage Cancellation Act, a bill that would cancel rents and mortgage payments nationwide through the duration of the COVID-19 pandemic. 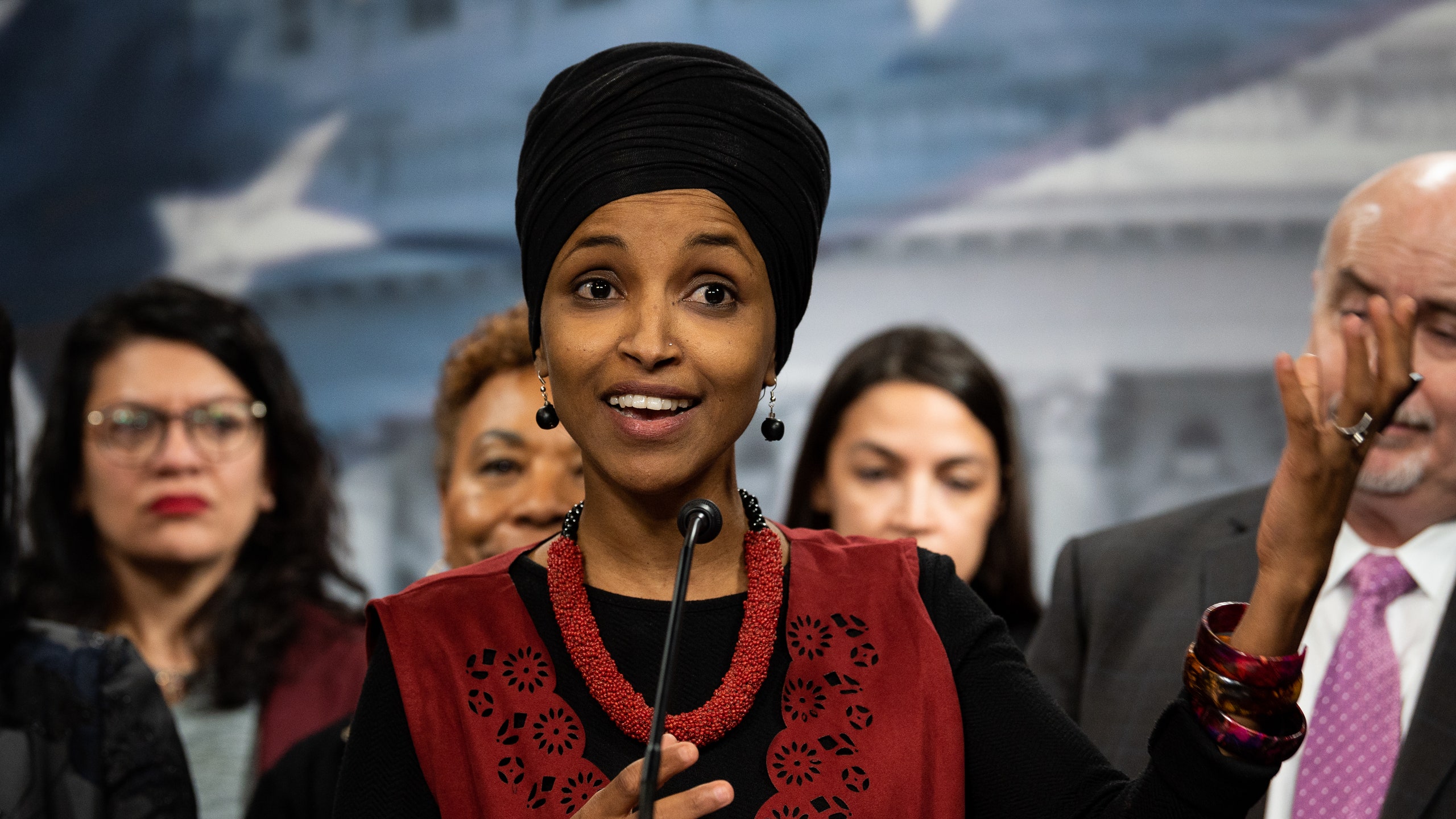 The legislation would constitute full payment forgiveness, with no accumulation of debt for renters or homeowners and no negative impact on their credit rating or rental history. Just as significantly, it would also establish relief funds for mortgage holders and landlords to cover the losses incurred from such payment cancellations.

While President Joe Biden has extended existing foreclosure and eviction moratoria, Omar argued that Americans need more support past delaying payments in the short term. At a March 11 press conference, she noted that 12 million Americans currently owe an average of $6,000 in unpaid rents — bills that, if unpaid, would displace those households once the eviction moratoria expire.

“Right now, we are facing an unprecedented crisis that has put millions of Americans at risk of housing instability and homelessness,” said Omar. “While the American Rescue Plan [Act of 2021] extends the national rent moratorium — this is not a long-term solution. People across this country will be forced to pay tens of thousands of dollars in back rent when it ends.

“In some cases, local governments are allowing evictions to continue despite the moratorium,” Omar continued. “In other cases, landlords are going bankrupt due to lack of income. To avoid an even larger crisis, we must cancel rent and mortgage payments during this pandemic. This isn’t a radical idea. It’s what is needed to prevent an even bigger crisis.”

The bill is actually a reintroduction of legislation Omar first proposed in April last year, when the pandemic first hit the U.S. in earnest. At the time, a poll from progressive thinktank Data for Progress revealed that 55% of Americans were in favor of such legislation. But with Republicans in control of the Senate, the bill never made it to a vote.

If the bill passes, rents and mortgage payments would be suspended until one month after the end of the national emergency declared on March 13, 2020. All renters and mortgage holders would be eligible regardless of their income, and property owners who violate the conditions of the payment freeze would be subject to fines.

“Housing is a critical determinant of health, economic opportunity and social mobility,” said Rep. Pressley, D-Massachussetts. “With the economic impact of this pandemic worsening and the threat of eviction and homelessness looming large for families nationwide, we must take every measure possible to keep families safely housed, forgive all rental debt, and ensure that the credit scores of hard-hit families are not forever tarnished. I’m proud to partner with Congresswoman Omar on the Rent and Mortgage Cancellation Act, which meets the moment and will help move us towards an America where no person has to choose between putting food on the table and keeping a roof over their head.”

In addition to keeping families in their homes, the bill also aims to increase the availability of affordable hosing during the COVID crisis. It would also create an optional buyout fund to fully finance the purchase of private rental properties by non-profits, public housing authorities, cooperatives, community land trusts, and states or local governments.