“We just aren’t sure where they’ve gone.”

(Emily Hoeven) That comment from Barrett Snider of Capitol Advisors — a lobbying firm for school districts — came in response to sobering data released Monday by the state Department of Education: For the first time since the start of the century, fewer than 6 million students are attending California’s public schools, CalMatters’ Joe Hong reports.

Statewide enrollment this year fell by more than 110,000 students to about 5.89 million, a 1.8% decline from last year — on top of the 2.6% drop notched during the first year of the pandemic.

Indeed, the enrollment data is just the latest example of the myriad challenges facing California schools — and students — as they work to recover from the ravages of the pandemic.

In other education news: “School choice” will not be an option on California’s November ballot after two initiatives failed to collect enough signatures.

California has administered 73,272,145 vaccine doses, and 74.6% of eligible Californians are fully vaccinated. 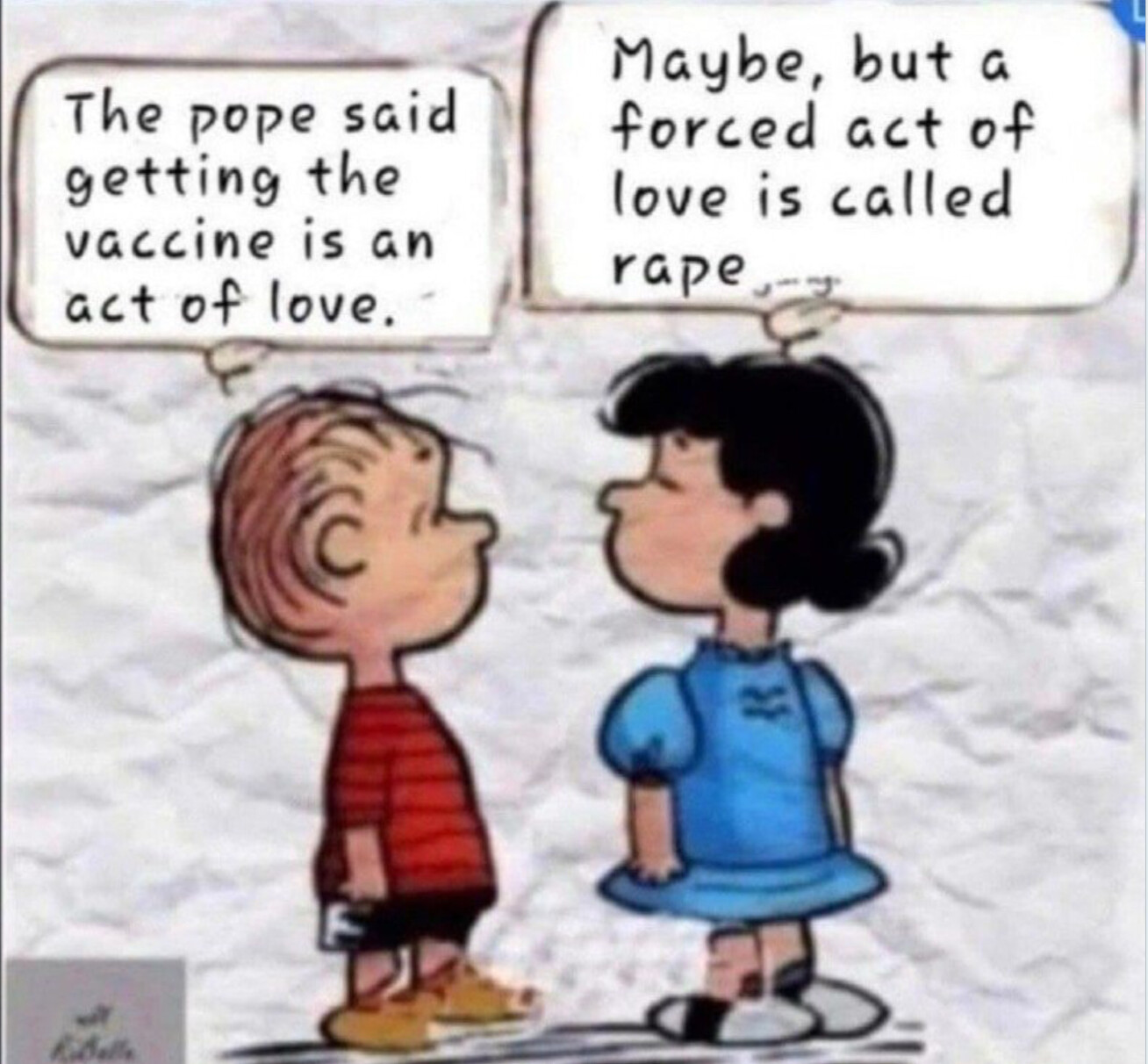 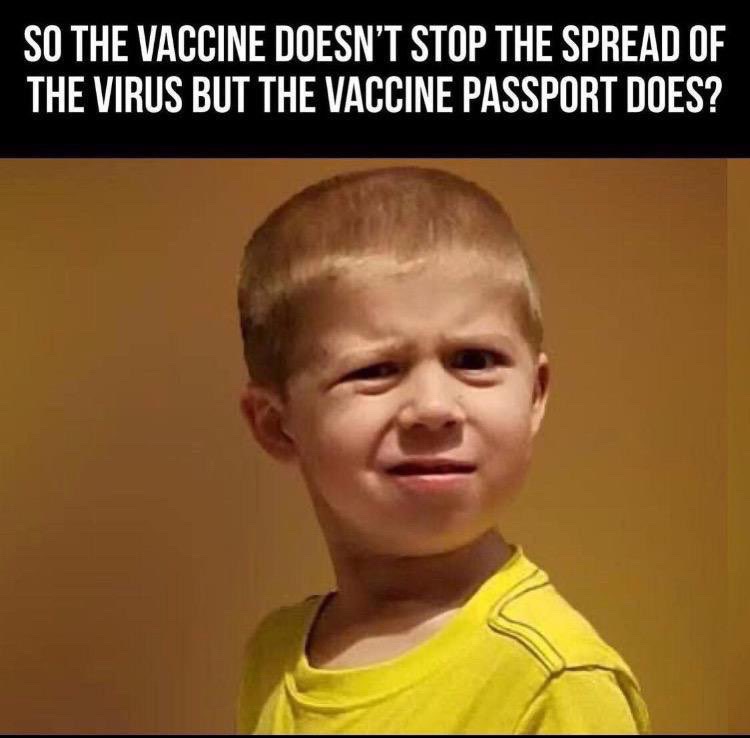 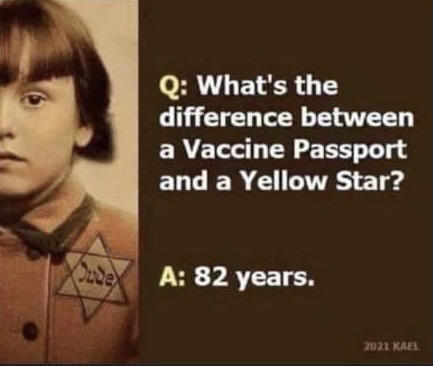 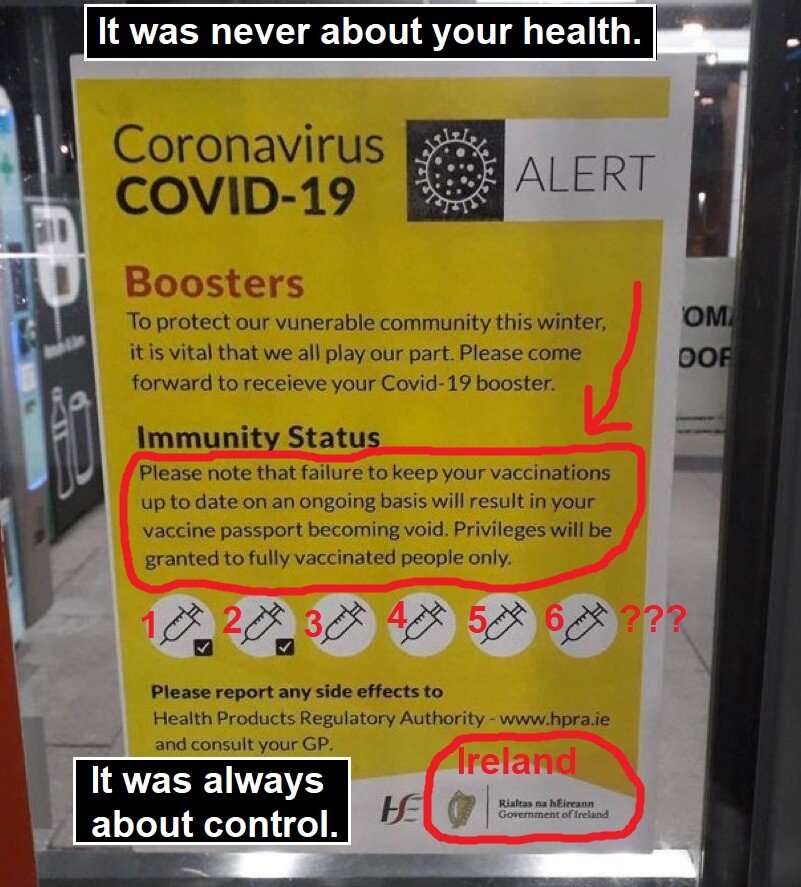 1 thought on “The Curious Case Of California’s Disappearing Children”