As new inventory is finally starting to hit the market and demand has temporarily slowed down thanks to rising rates, the housing expansion between March 2020 and now is still very likely to go down in history as blowing unprecedented amounts of air into an unprecedented bubble.

And now we have the data to show it. A new online survey commissioned by Anytime Estimate and Clever Real Estate has shed light on how much millennials paid for homes during this period, and the answer likely isn’t going to surprise you: more than any other generation, ever.

This is why it is no surprise to hear that more than 70% of millennials have regrets about their purchases.

1,001 total people who reported having bought a home in 2021 or 2022 were surveyed between July 6th and 9th this year, answering up to 21 questions about their buying experience. 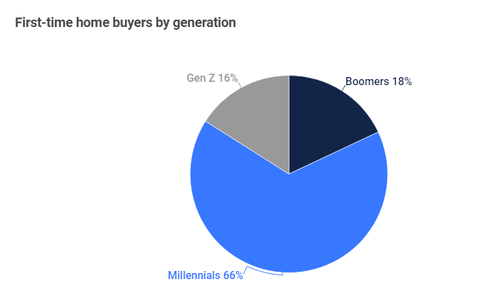 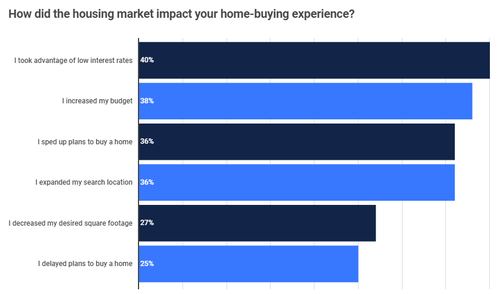 Here are some of the additional statistics the study returned (emphasis ours): 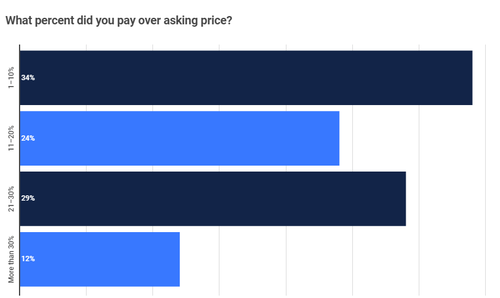 And perhaps most notably, 3 in 4 homebuyers (72%) have regrets about their purchase, the survey found.

When we see a statistic like that we can’t help but that 3 in 4 people will likely be eager to turn around and put their house on the market quicker than normal when the tide in the market starts to go out. 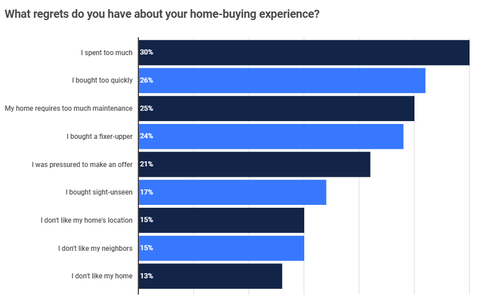 A Horrifying Drought Is Causing Widespread Crop Failures Throughout The U.S. And Europe