(Jp Cortez) Last year was a good year for state-level sound money legislation across the United States. 2022 could be even better.

END_OF_DOCUMENT_TOKEN_TO_BE_REPLACED

(Michael Maharrey) A bill introduced in the Kansas House would recognize gold and silver specie as legal tender and repeal all taxes levied on it. The legislation would pave the way for Kansans to use gold and silver in everyday transactions, a foundational step for the people to undermine the Federal Reserve’s monopoly on money.

END_OF_DOCUMENT_TOKEN_TO_BE_REPLACED 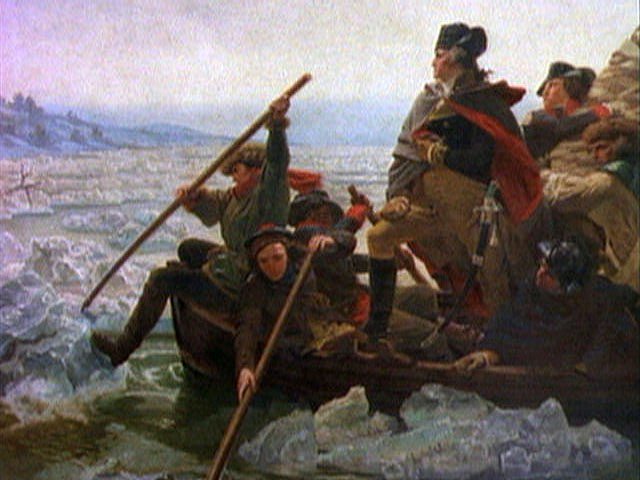