(Alasdair Macleod) There appears to be no way out for the bullion banks deteriorating $53bn short gold futures positions ($38bn net) on Comex. An earlier attempt between January and March to regain control over paper gold markets has backfired on the bullion banks.

Unallocated gold account holders with LBMA member banks will shortly discover that that market is trading on vapour. According to the Bank for International Settlements, at the end of last year LBMA gold positions, the vast majority being unallocated, totalled $512bn — the London Mythical Bullion Market is a more appropriate description for the surprise to come.

An awful lot of gold bulls are going to be disappointed when their unallocated bullion bank holdings turn to dust in the coming months — perhaps it’s a matter of a few weeks, perhaps only days — and synthetic ETFs will also blow up. The systemic demolition of paper gold and silver markets is a predictable catastrophe in the course of the collapse of fiat money’s purchasing power, for which the evidence is mounting. It is set to drive gold and silver much higher, or more correctly put, fiat currencies much lower.

This is only the initial catalysing phase in the rapidly approaching death of fiat currencies. 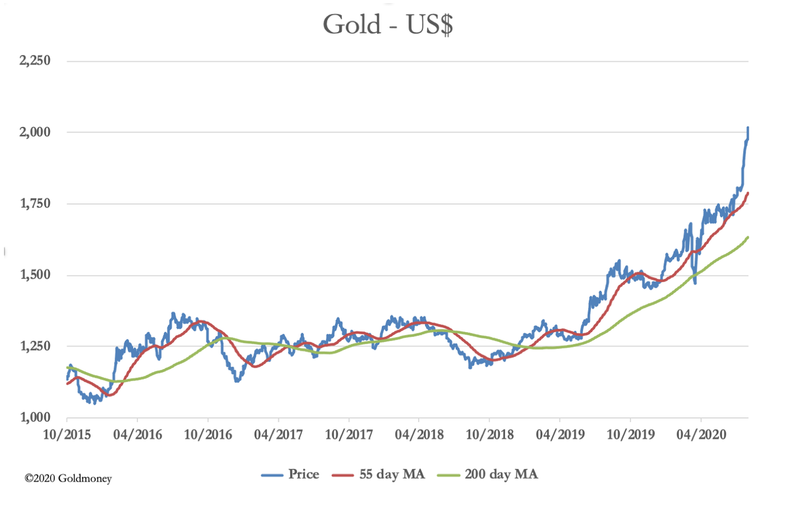 END_OF_DOCUMENT_TOKEN_TO_BE_REPLACED

A city boy, Kenny, moved to the country and bought a donkey from an old farmer for $100. The farmer agreed to deliver the donkey the next day.

The next day the farmer drove up and said: “Sorry son, but I have some bad news. The donkey died.”

Kenny replied, “Well then, just give me my money back.”

The farmer said, “Can’t do that. I went and spent it already.”

The farmer asked, “What ya gonna do with him?”

Kenny: “I’m going to raffle him off.”

Farmer: “You can’t raffle off a dead donkey!”

Kenny: “Sure I can. Watch me. I just won’t tell anybody he is dead.”

A month later the farmer met up with Kenny and asked, “What happened with that dead donkey?”

Kenny grew up and eventually became the chairman of *****